The Riverside Company has added Locatec to its Dwyer Group (Dwyer) franchising platform. Operating in Germany and Austria, Locatec is a leak detection and repair business with 55 franchise locations.

Dwyer is one of the world’s largest franchising companies of trade service brands, and the addition of Locatec expands its global presence and is part of a targeted effort to continue expanding in Europe.

In addition to bolstering existing service offerings of Dwyer, Locatec and its customers should benefit from extensive cross-selling opportunities and the strong potential for deepening and expanding market penetration.

Locatec is the fifth add-on Dwyer and Riverside have completed since Riverside’s investment in 2014, and builds on Riverside’s strong franchising track record.

The Riverside Company
The Riverside Company is a global private equity firm focused on acquiring and investing in growing businesses valued at up to $300 million. Since its founding in 1988, Riverside has invested in more than 420 transactions. The firm’s international portfolio includes more than 80 companies. 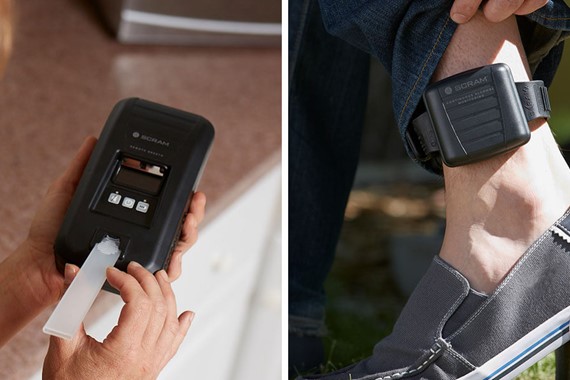 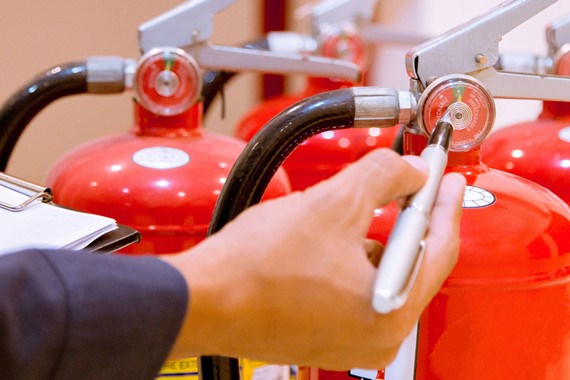